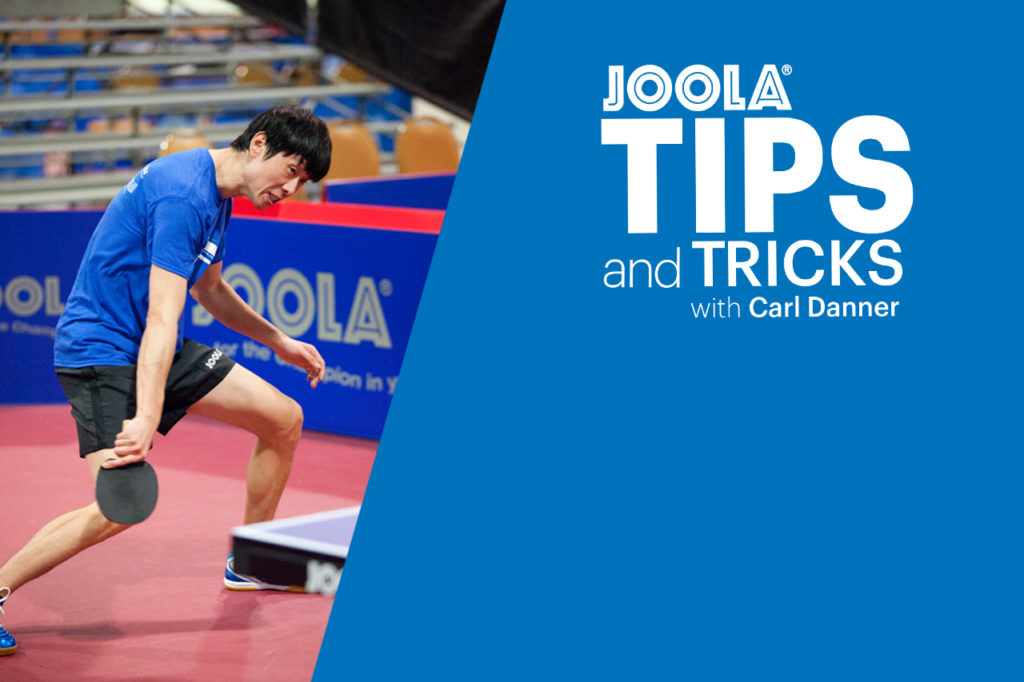 Tips and Tricks with Carl Danner: Become a Champion with the Chop Block 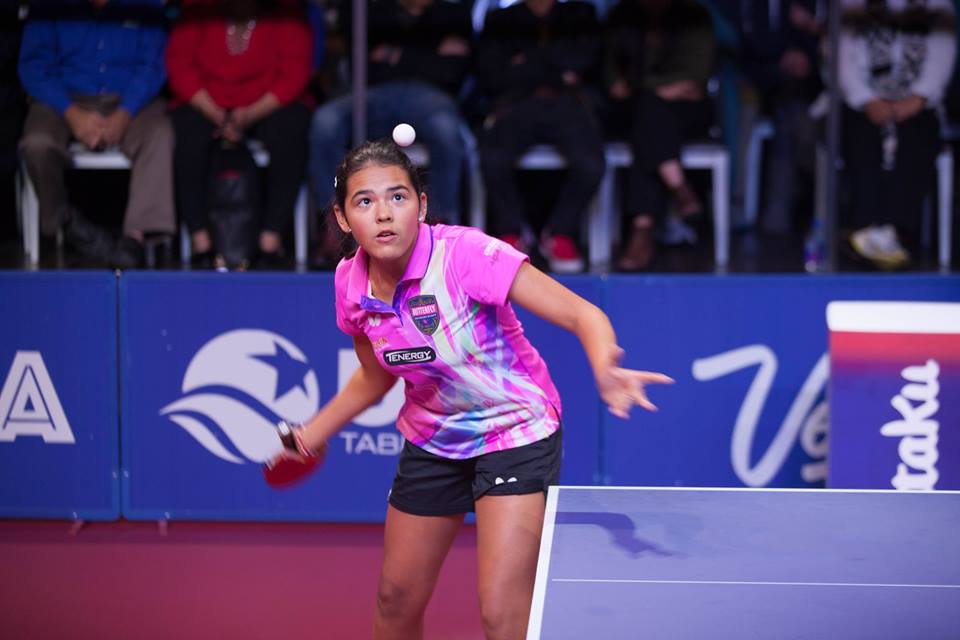 Adriana Diaz at the 2016 US Open Finals

Adriana Diaz won some key points in her successful U.S. Open Women’s Singles final by using chop blocks to great advantage.  You can do so, too.

Against a loop or counter drive to your backhand, try stroking down and to the side as you block it.  The result should be a low, dead ball that may even have underspin.  Such a return is ideal for breaking up a fast rally and possibly handcuffing your opponent, as Ms. Diaz demonstrated.  It can also be used to counter an off-the table loop with a relatively soft and low return.  For best results, aim your chop blocks at your opponent’s elbow or body, so she will have to move in two directions (inward and sideways) to attack them effectively.

A few cautions.  This shot is difficult to execute against a high ball (like a slow, spinny loop).  Against quick players with good footwork, a slower-paced return can sometimes provide the time they need to move in for a big forehand; this is where placement becomes vital.  It’s also important to take the attack when your chop block produces a weak return.  If you are tentative, you could make a further weak return and end up worse off than before.

This is a fun technique if you can pull it off, and it has considerable confusion value for your opponents.  Give it a try!

About the Author, Carl Danner: Carl Danner is a rare gem you find in table tennis. As a former nationally ranked and rated player, he offers a lot of insight into the game, especially when it comes to understanding the physical mechanics, movements, and techniques involved in becoming a better player. Director and Secretary US Table Tennis Association Foundation from 2004 to 2008 and current USATT High Performance Committee Chair, Danner is passionate, qualified, and committed to growing the sport of table tennis.