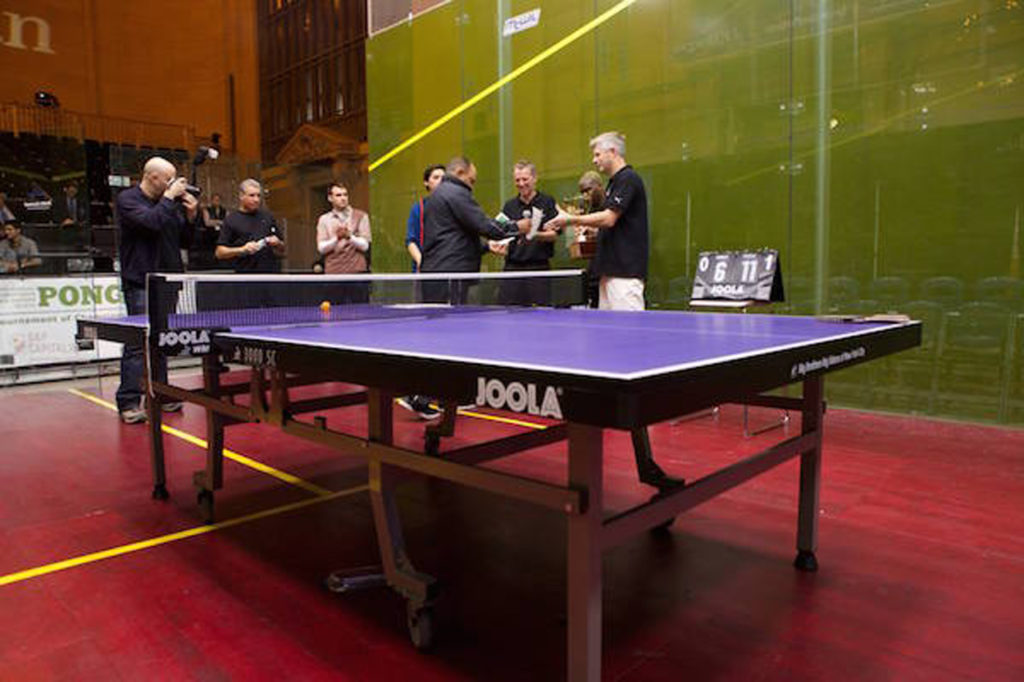 Big Brothers Big Sisters of New York City (BBBS of NYC) is a community outreach program that connects over 3,500 children each year with a “Big” to inspire positive change in their lives. On Friday, January 23rd, 2015, BBBS of NYC will be hosting the seventh annual Tournament of Champions (ToC) Pong in glass-enclosed courts in Vanderbilt Hall of Grand Central Terminal. Spectators will be able to watch 32 teams from the financial community duke it out in a double-elimination tournament, followed by a cocktail reception. JOOLA is proud to support BBBS of NYC by providing two JOOLA 3000 SC table tennis tables along with balls and paddles for the tournament. All participants will be receiving a JOOLA Falcon racket with a case and a chance to practice or warm up on the table next to the courts. 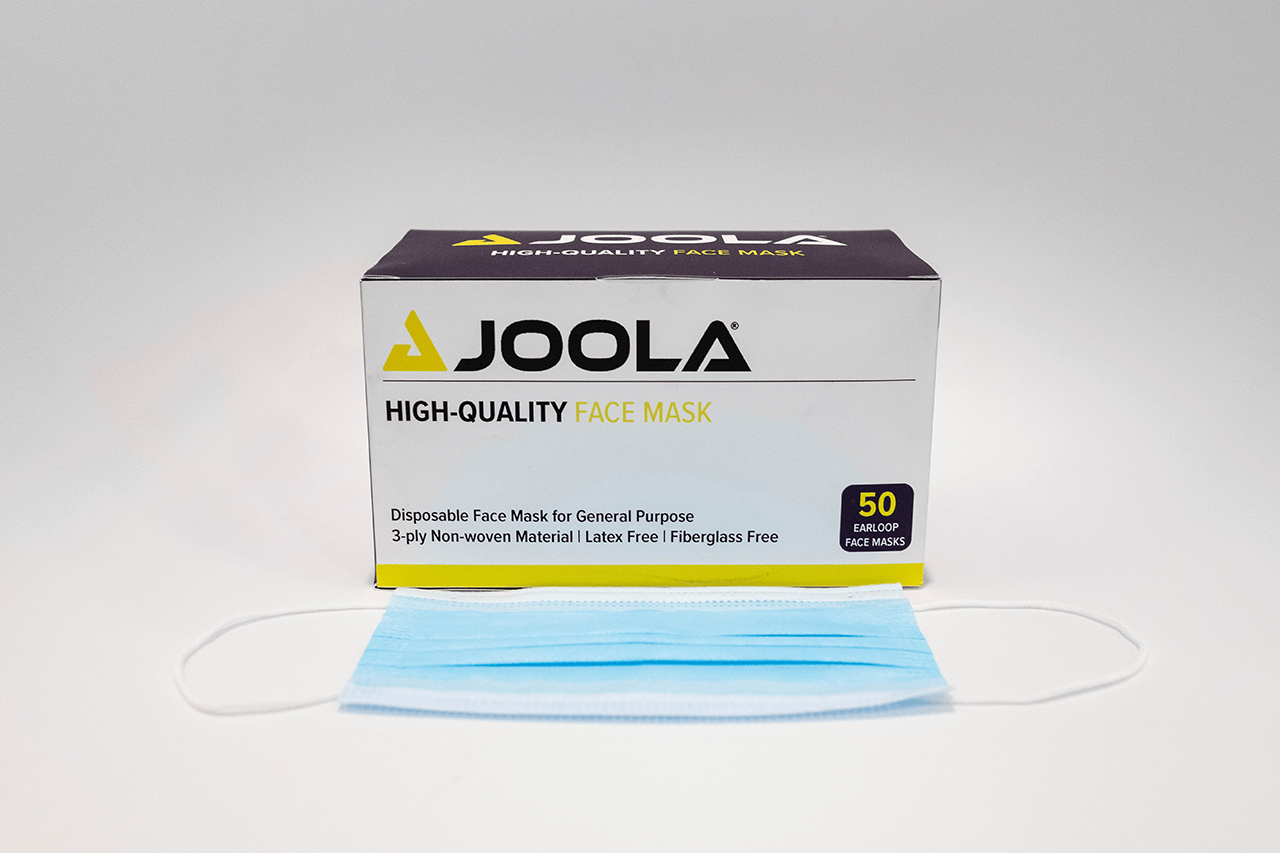