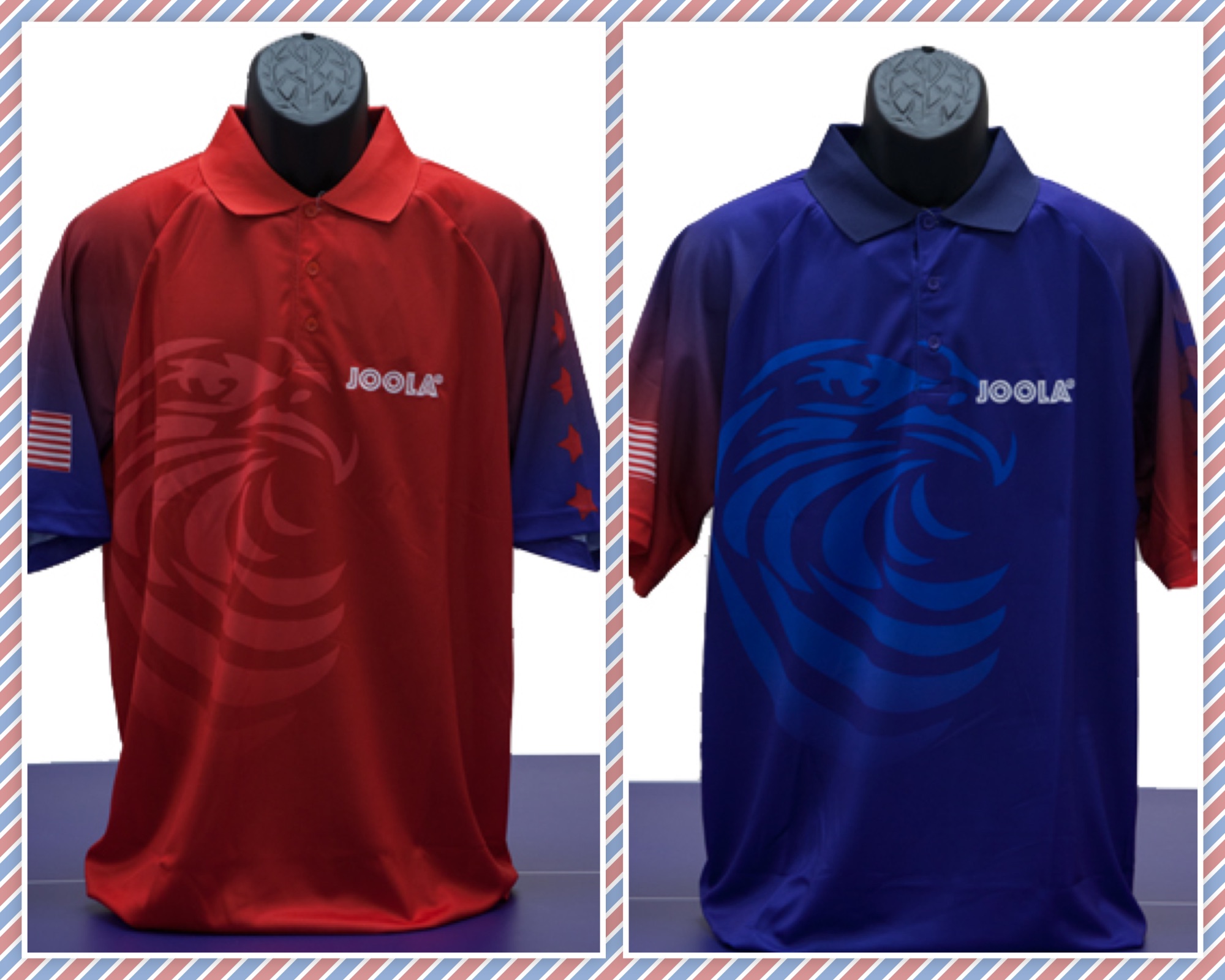 The 2015 Pan Am and National Team Trials will be held March 6th-8th, 2015 in Fort Worth, Texas at Texas Wesleyan University. Members of each team will be representing the United States at various tournaments throughout 2015.

As the official apparel sponsor for the US National Team, JOOLA will be presenting all team members with Team USA shirts, shorts, tracksuits, and bags at the end of the Trials. Team USA fans can get their very own Team USA gear from the USATT webstore, www.pongsquad.com.

JOOLA proudly supports Adar Alguetti, Gal Alguetti, Sharon Alguetti, Anushka Oak, Anna Subonj, Allen Wang, Amy Wang, and Jennifer (Yue) Wu as they compete for a spot on the US Pan Am and US National Team.