Shakehand: Named as such because in this grip, your hand looks like it’s ready to shake another person’s hand. The head of the racket tilts upwards. This style of grip is popular amongst European and American players.

Penhold: Named as such because this grip is similar to the way you would hold a pen or a pencil. The head of the racket tilts downwards. This style of grip is popular amongst players in Asia.

Table position: Position yourself on the half of the table that aligns with your backhand. This position is efficient in allowing you to quickly move around to achieve different types of strokes.

Backhand: Requires rotating your arm across the body. 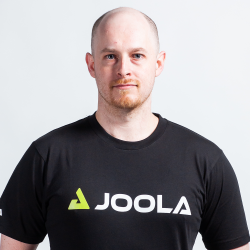 Matt Hetherington is a JOOLA-sponsored coach and auto-immune athlete. Originally from New Zealand, Matt has represented his home-country in table tennis tournaments all over the world.

Previously, he served as the Media and Communications Director for USA Table Tennis (USATT). 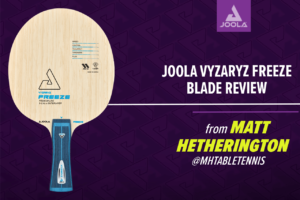 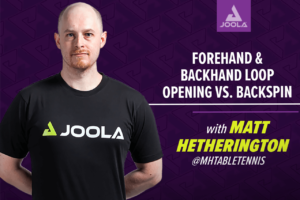 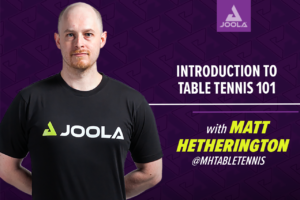