It was an event-filled weekend in the Eugene R. McPhee Physical Education Center at the University of Wisconsin – Eau Claire. From Friday, April 10th to Sunday, April 12th, over 250 players from more than 40 colleges and universities competed at the 2015 TMS College Table Tennis National Championships. NCTTA (National Collegiate Table Tennis Association), TMS, and JOOLA teamed up to run the tournament which resulted in a tremendous amount of upsets. (Welcome to the world of college sports!) 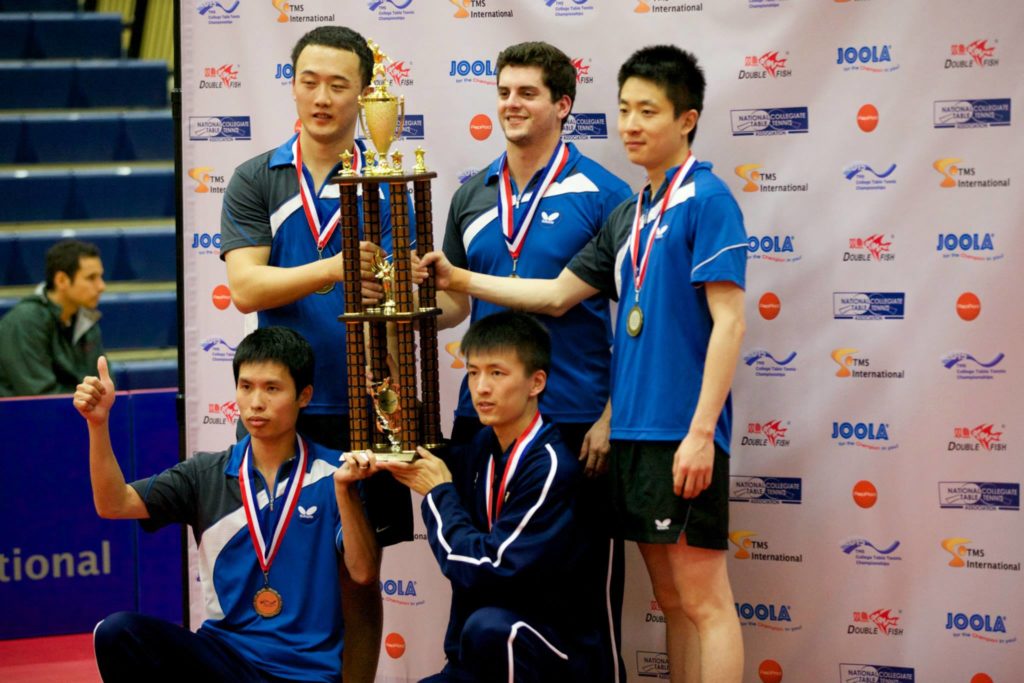 Finals were close in every event and some results come as a surprise. After an eleven year streak, Texas Wesleyan was finally defeated in the Coed Team Event finals by Mississippi College. With such a successful event, the sport of table tennis is bound to grow further in the college community in years to come. Look out for more photos and updates at JOOLA’s Facebook Page.