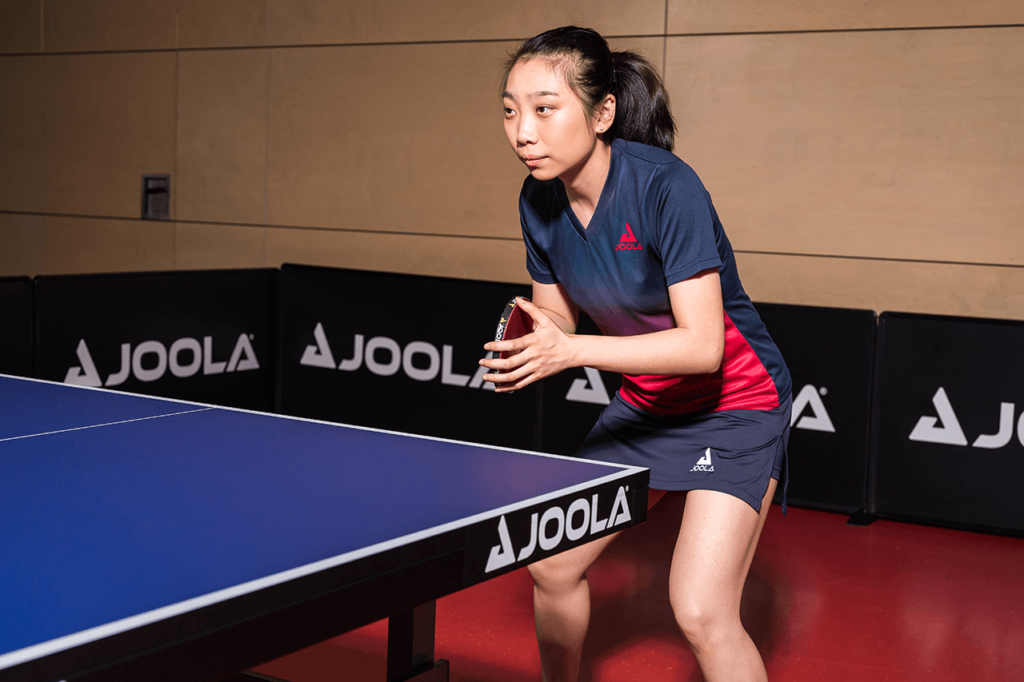 Yue Wu gets real about the table tennis athlete life

My 2019 was a year full of ups and downs. I made some breakthroughs, but I look forward to making more in 2020.

In 2019, I signed with a new club, Tarnobrzeg, in Poland. The club was crowned 2018 – 2019 Women’s Champions League winners and has some of the world’s best players such as Ying Han (No.2 in 2016 Olympics Teams), Samara (No.1 in 2015 European Championship Singles), Qian Li (No.1 in 2018 European Championship Singles), and Ruochen Gu (former Chinese national team player). I felt pressured, but also motivated when training and competing with them.

It’s been more difficult than I expected, living and working in Europe. Not only do I have to compete, and train regularly, but I also need to make arrangements for my food and accommodations in a foreign city.

In addition to the European League, the Pan American Cup, the Pan American Championships, and the Pan American Games this year, I also need to work and train hard for some more important games such as World Cups, World Championships and ITTF Pro Tour. I’ve been constantly challenged by the tiring journey and jet lag, and high-intensity competitions. I still remember that I went straight to German Open after the Olympic Qualification and arrived early in the morning after transferring between planes and trains multiple times. I couldn’t even see the ball clearly on the court after the tiring journey and had to hit my head with the racket several times to keep myself awake.

After the women’s singles in the World Cup in October, I embarked on my journey again. Fortunately, I caught the European Champions Cup the next day. I almost fell on the field twice, but I still gritted my teeth, carried on and finally won the match. After the game, the coach told me after the game that only two people who played in the women’s World Cup won the European League and I was one of them. At that moment I felt that everything was worth it. The troubles caused by injuries and by food poisoning are not worth mentioning. We athletes, are fighters on the battlefield. The greatest victory is not the one over the opponent, but over ourselves.

Over the past two years, my life in Europe has allowed me to grow rapidly in all aspects. Sometimes when I feel homesick or when I collapse, I always remember the words in my heart, “Thus when Heaven is going to give a great responsibility to someone, it first makes his mind endure suffering. It makes his sinews and bones experience toil, and his body to suffer hunger. It inflicts him with poverty and knocks down everything he tries to build. In this way Heaven stimulates his mind, stabilizes his temper and develops his weak points.”

I am so proud of myself. No matter how difficult the journey was, I survived. At the same time, I’d like to say thank you to JOOLA for its support. It always makes me feel very warm since I started to cooperate with the brand in 2011. For nine years, we have continued to improve. I also believe that we will get better and better in the future. In 2020 I will do my best to win, cherish and enjoy every game. I hope to refresh my dreams and shine at the world’s biggest sports games!

Learn more about Yue in this episode of Meet Team JOOLA’s Yue Wu: