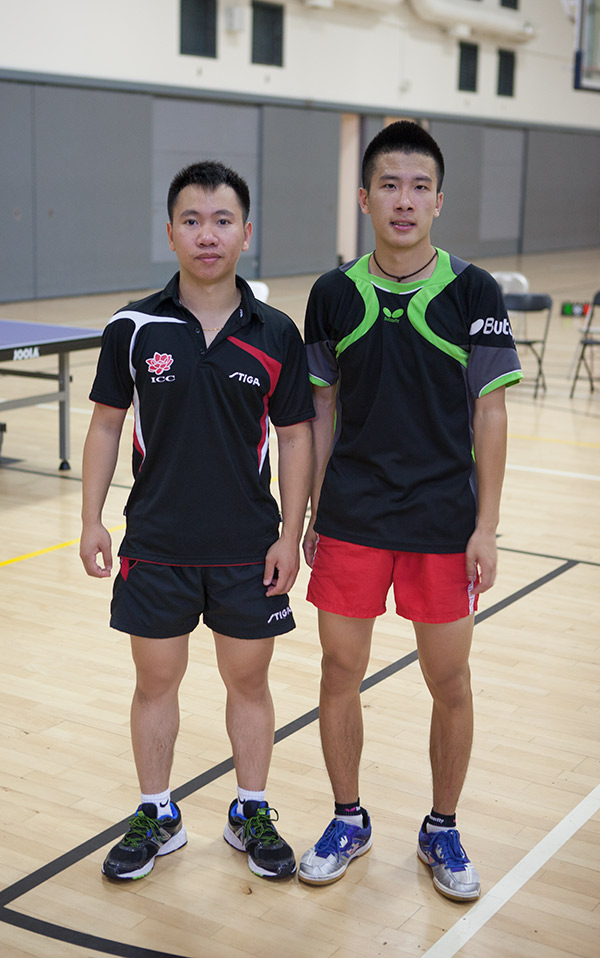 Thank you for everyone who attended and participated at the 2014 Berkeley Open, powered by JOOLA! Below is a list of results of all the events.

Events Concluding in Round Robin